Hosted by Indira Group of Institutes, the event saw individuals from all walks of life present in large numbers, to honour individuals who have contributed in the field of marketing and branding. 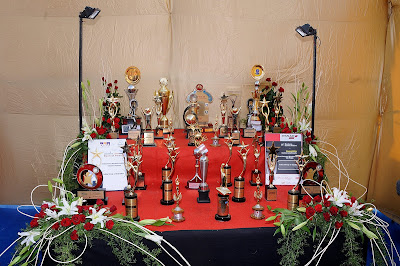 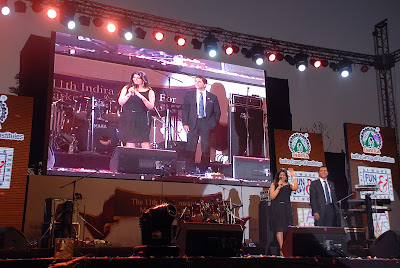 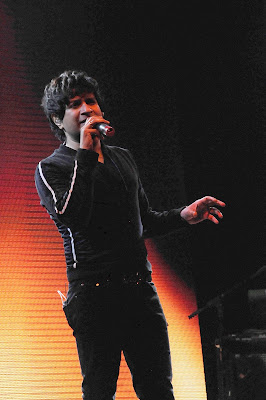 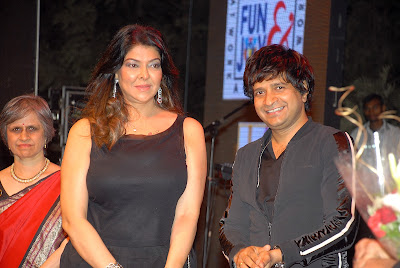 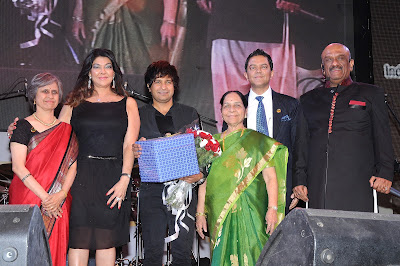 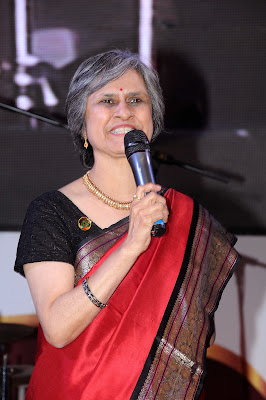 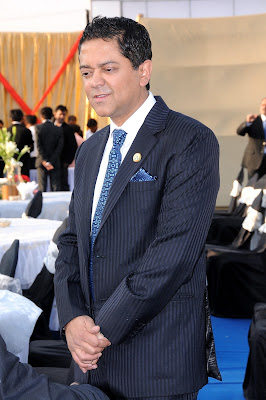 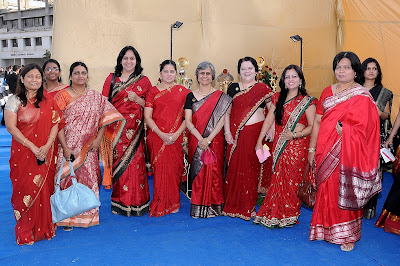 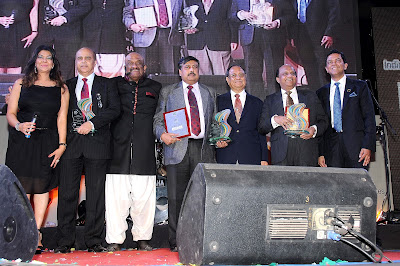 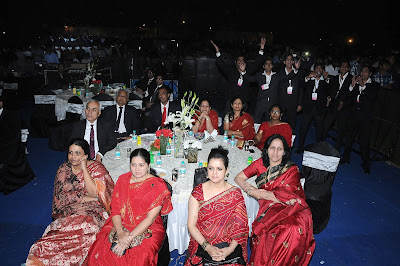 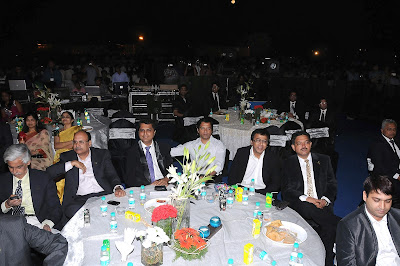